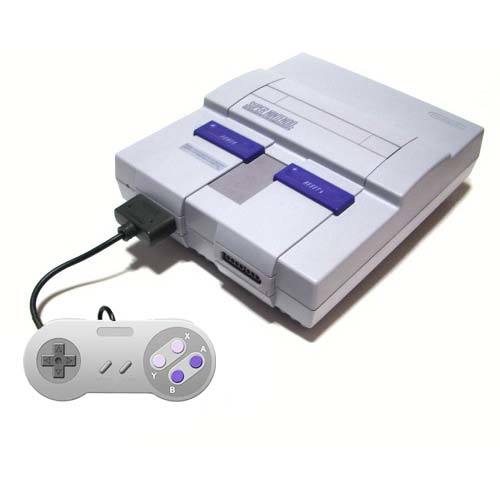 Presumption here was to use the nes code and add a few bits, but few things were not true about SNES that were about NES.

If you read my NES write up you may have read this.

First off, the latch on the OEM NES is only 3.5 us and the clock is more like small latch blips of .5us pulses. Then to top it off, the NES polls in sets of two

That really bothered me because it was in contrast to all I knew form the net. I have never see that talked about. Now maybe it because I own one of the first NES models ever made?… or maybe it is so, but the SNES was nothing like this. It was exactly what the net said. That is a 5/5us clock and a 12us latch signal. The SNES also does not poll data twice and my belief is that it holds the last 4 bits high instead.  I noticed that the console didn’t respond well if those bits were 0’s. Surprised they didn’t use a check sum of sorts but I guess this works. They are not used for identification I do not believe, rather just a check to confirm the data ended in 4 bits otherwise data was bad.

Needless to say not all nes code could be used but enough to make it work.  The two run well together and all is good, SNES is now part of the Bridge.