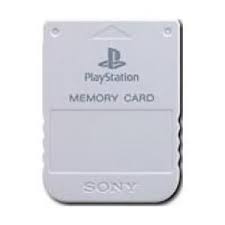 3.0 and memory cards..
2.0 has reached its end of life and 3.0 has begone. As promised 3.0 will have a few benefits. Not limited to but for example;
Memory card reading.
Support for Bliss-Box to work on other consoles
Interaction with multi-taps.
This has now begun with the first bullet point on the list. Memory card reading for psx is done! The plan for the API is to support reading and writing of memory card data and as most of you know the API is open source. So if you have an interested in working with that, do contact me. As seen by the image below the API is reading 128KB addressed data from the card. Learning how the psx data is laid out is going to be a lengthy process, though some of this is documented online. 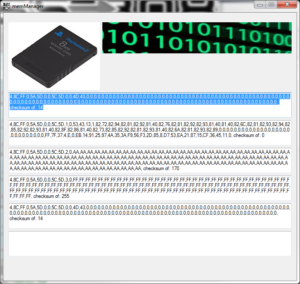 So how does that work with PlayStation you may be wondering. Via multi taps. Turns out the memory cards are just extensions of the controllers. No electronics are added, just the card reader port. And it communicates the same way as the controller with different ID’s So it didn’t take much to make it work.
As for how this works with emulators… There is no easy way to just make it work because emu authors rarely work with devices unless you sell millions like the good ‘ol adaptoid. So for now the API will handle this. You would need to get the card read in the API and save/read from a save file (not to be confused with save state). On a brightener note, RetroArch plans to add support for this directly.