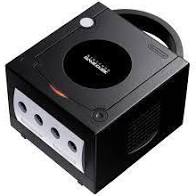 Decided to dust off the Bridge this weekend and add another system. Since I had both the wii and GC accessible, that was my pick. Also, I wanted to lay off the wii for a bit as the 3 volt source is a bit challenging. I’ll have to designed a better buck/boost regulation circuit to use it.

So it has become apparent to me now, Nintendo likes it’s redundancy. Again, the GC does the same this as the NES and asks for payload twice.

This protocol was rather easy for me spending many hours working with it. When Bliss-Box was part of the Raphnet code I never had to deal with this but having to start fresh with 3.0 I had to write my own implementation. Also unknown to many if not all people I talked to, the protocol is not time specific at all! Well it is if you want to read it with an AVR clocked around 16 MHz or less,  but that is not how it was designed.  Ok I better explain…

How does the GC protocol work? Simple, once the line goes low, it counts until it goes back up. Yeah, that’s is it. With that length of time, you look for greater or less then about 1us. If it’s greater its a 0, lower its 1. And there you have it. Do not tell anyone… Shhhhh.

So when I designed my send function I did just that. None of that ASM crap, just straight simple c and it work wonderfully.  Note that this will only work on a console and not an adapter because no one reads the protocol properly that I know of. But that is not the aim of this project, so there we are.

Now for some wii action… I hacked my wii so I could run the controller test app. Here I’m holding down X R and start and play with the stick a bit here. 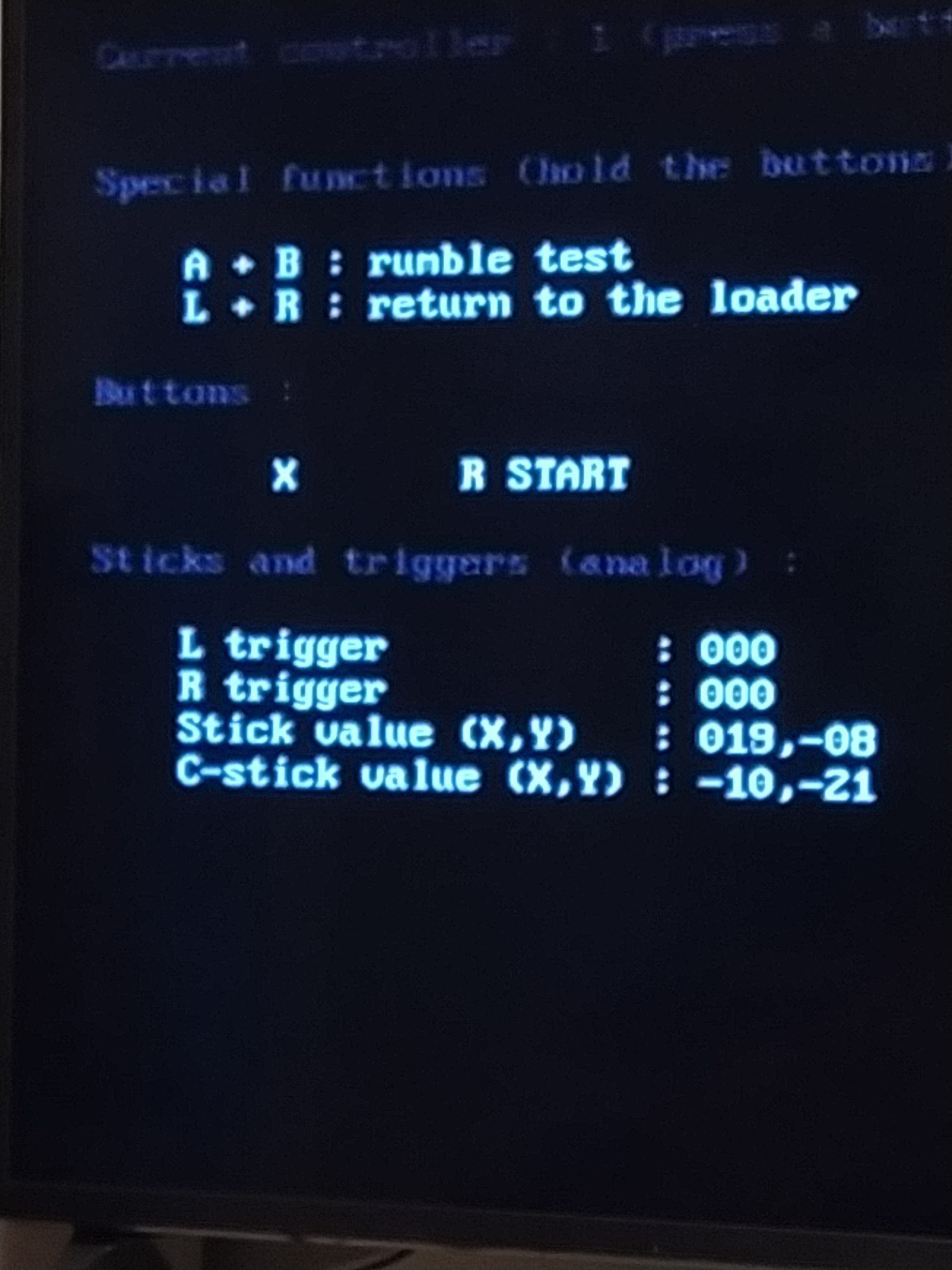 Everything works even rumble but rumble does not work with the GC controller plugged in. N64, psx, and DC do. Reason: GC need 5v and no less, with all the power drawn here, I get 4.8, but why would anyone use a GC with 2 adapters, to use a GC console?  And yes, psx rumble is week. That is a Bridge limitation as there is no east way to get 7 volts. We may find some ways to do that but it’s good enough for game play.

My set up for development. 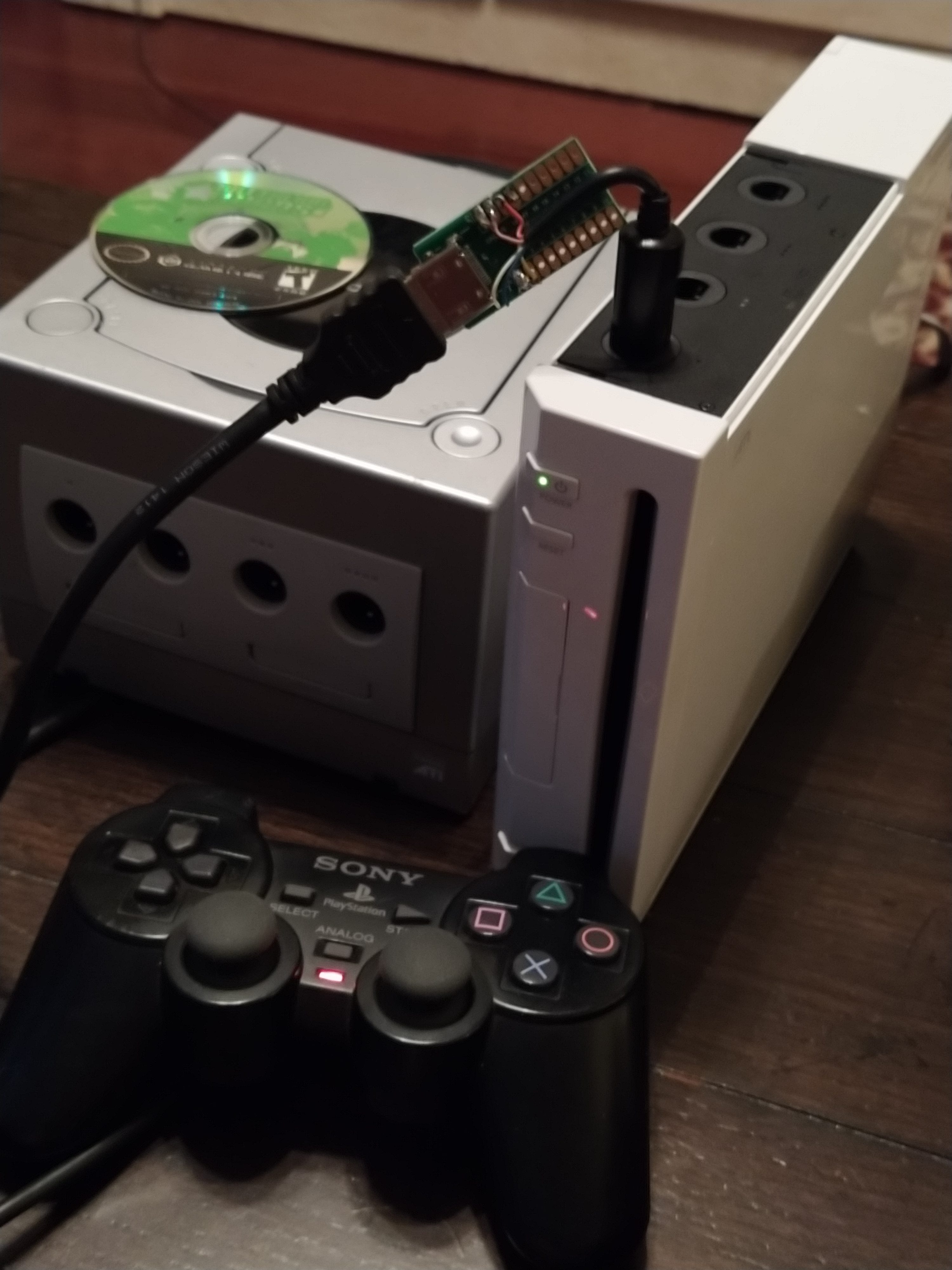 Thx to: Adam (atarigalore) for the hacking assistance.

Thx to: Wife for letting my destroy the living room.